Gather your crew, set your alarms, and put in your annual leave. If the combination of summertime and being back at the pub isn't exciting enough for you right now, then how about confirmed dates for Good Beer Week 2021?

It might be officially over but that doesn't mean you can't still enjoy Good Beer Week Virtual Festival and all the great things you missed.

We've collated what's still available to watch and buy. Create your own Good Beer Week at home, with cooking classes, virtual tastings, industry discussions and even a wrestling match in a brewery.

Want to experience GBW at home? GBW and the 2020 Festival Breweries have put together a fun 11 pack, with some limited edition beers and Virtual Festival merchandise for you to enjoy at home. Read more...

As we enter what would have been our tenth ever Good Beer Week, we're obviously pretty sad we can’t celebrate it with you all in person. However just because we are all stuck at home doesn’t mean the week can’t be a Good Beer Week, in its own way. Over the next few days, we’ll be rolling out a Good Beer Week Virtual Festival program. Read more...

THE SHOW MUST GO ON...LINE

We were heartbroken to announce the postponement of the Indie Beer Showcase last week, so we put our heads together and came up with a solution. Despite much of the world being indoors right now, that doesn’t mean the show can’t go on! We wanted to bring a little beer joy back. So, we’re bringing the Showcase right to your couch. We’ve invited a handful of friends that were scheduled to do masterclasses at the Showcase to connect via video linkup... Read more

In light of the announcement today by the Victorian Premier Daniel Andrews, declaring Victoria in a state of emergency and on the back of the Government’s ban of non-essential gatherings of over 500 people, Good Beer Week has been carefully considering the ramifications of holding our festival on May 15-23.

Today, we’ve come to the very difficult decision that Good Beer Week will be postponed until further information is revealed regarding the current Coronavirus crisis.

The Prime Minister, Scott Morrison, announced this afternoon in alignment with advice from Australia’s Chief Medical Officer, Dr. Brendan Murphy, that from Monday the 16th of March, non-essential gatherings of over 500 people should be cancelled.

Scott Morrison stated, such measures have been put in place as a precautionary method to ensure the transmission of the virus is managed in the best possible way. While mass gatherings are advised against, the Prime Minister has said it is not a ‘ban’ and Australians should go about business as usual.

Can you believe it? In 2011, Good Beer Week came about with a couple of beer minded friends at Beer DeLuxe.

Save the date and keep an out on socials for the latest updates!

Register your interest to volunteer at the Indie Beer Showcase from March 20-21. 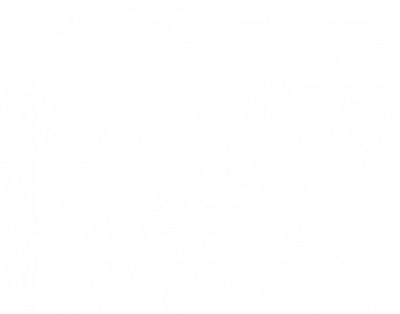